Termites, we know them, we fear them. Unseen bugs of destruction. Termites are responsible for over 5 billion dollars in property damage each year. Homeowners insurance does not cover termite damage to homes. The cost of repairing a home from extensive termite damage can run in the thousands. It is much more cost effective to prevent termites in the first place rather than wait until you have a major problem. Whether you live in a warm tropical environment, or live farther north in cooler climates, termites can strike when you least expect. 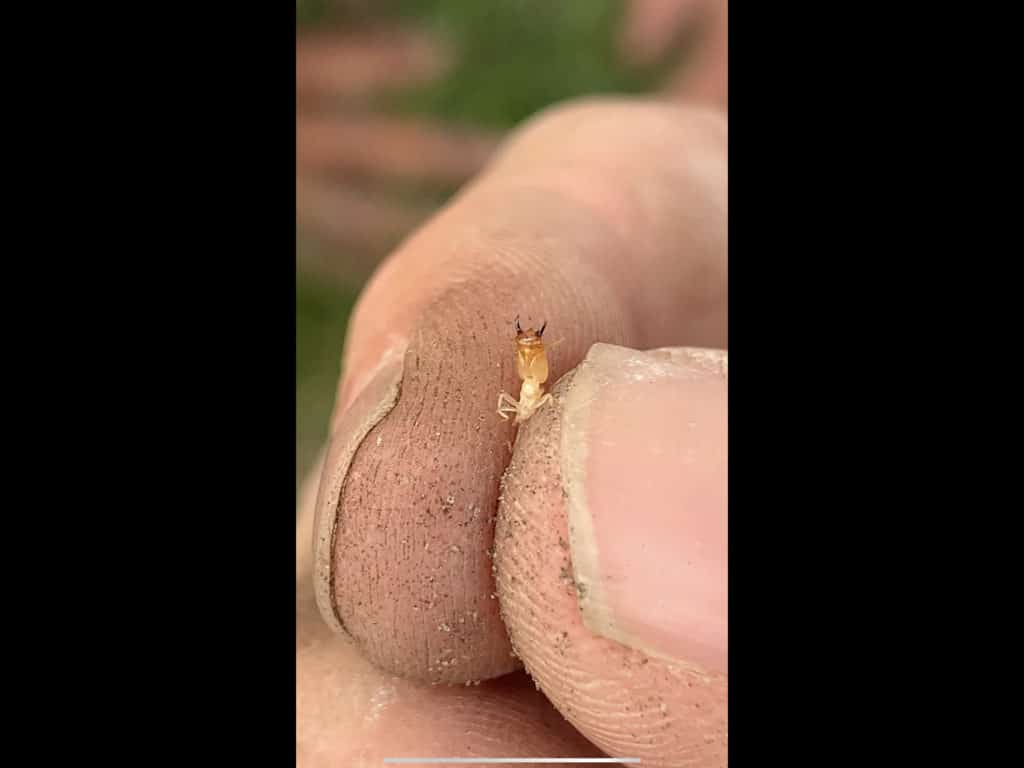 Subterranean termites are an unseen menace hardwired to seek and destroy any and all cellulose in your home. Drawn like a moth to flame, they go unnoticed, eating away at your most important asset you have, your home. Gradually, they eat away at the wooden studs within your walls. Like a ghost, they live within the walls, haunting the living. With millions of years of evolution in their corner, they wreak havoc in almost every corner of the globe. 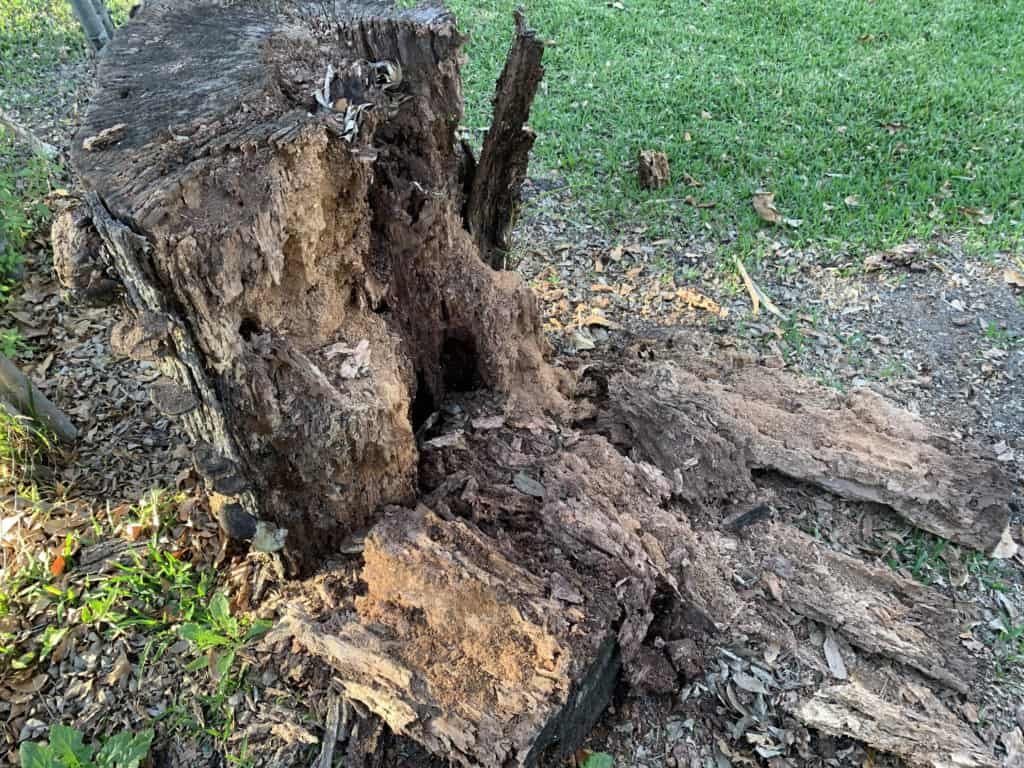 Termites feed on cellulose which is found in all wood and paper products we use to build our homes and businesses. In nature, everything is recycled. A never ending cycle of death and rebirth. Termites have been feeding on the billions of trees, shrubs and branches that have fallen to the ground over the millennia.

Gutter downspouts can also be a source of a steady water supply for a large subterranean termite colony. In addition, any area of your home where water runoff from the roof can be an area where termites can be present.

The damage from subterranean termites can be more damaging than storms and fires combined. Damaged wood can sometimes be so bad that a home’s structural integrity can become compromised. Usually, the damage will go unseen for a long period of time, sometimes years, before it is noticeable. Having a swarm of termites inside your home is sure sign you have a termite colony somewhere within  your home.

It is estimated that 60% of homes in Florida have some evidence of termites. We see termite infestations not only in coastal towns like Flagler beach, Daytona Beach and New Smyrna beach, but also further inland in towns like Deltona, Orange city and Deland.

Houses built between 50 and 60 years ago have the highest chance from suffering termite damage. Almost every house built in the United States has wood construction. Wood has always been abundant and plentiful in the United States. Trees provided wood for the first settlement at Jamestown in 1607 and 90 percent of homes today are built with wood. It is faster, easier and more cost efficient than building with other materials like bricks and cement. Even brick and block homes use wood in their construction and are susceptible to termite damage. 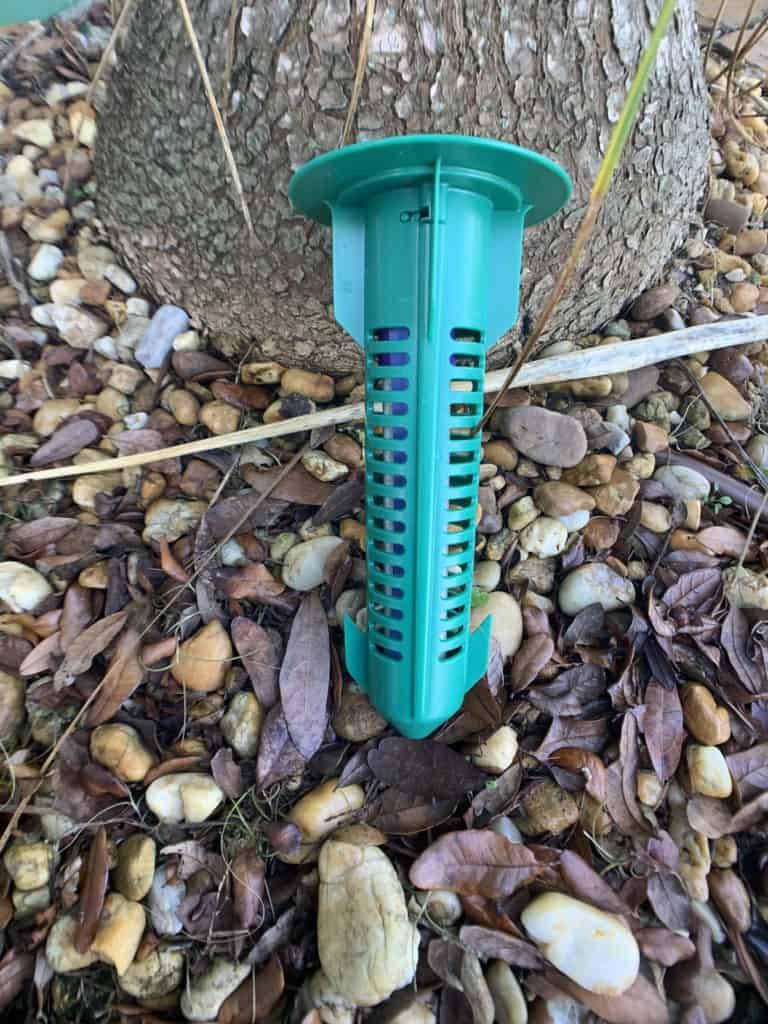 Dave’s pest control is proud to now offer sentricon bait stations for complete subterranean termite control. These bait stations can be put around homes and businesses and are a great way to keep termites at bay. The bait stations are small green plastic units that house a specialized bait.

Subterranean termites are always looking for wood to feed on. Although unseen, they always pose a threat. Termites will move underground in all directions looking for a food source. Once termites have found a food source, they will use chemical pheromones to alert the rest of the colony where the food is. 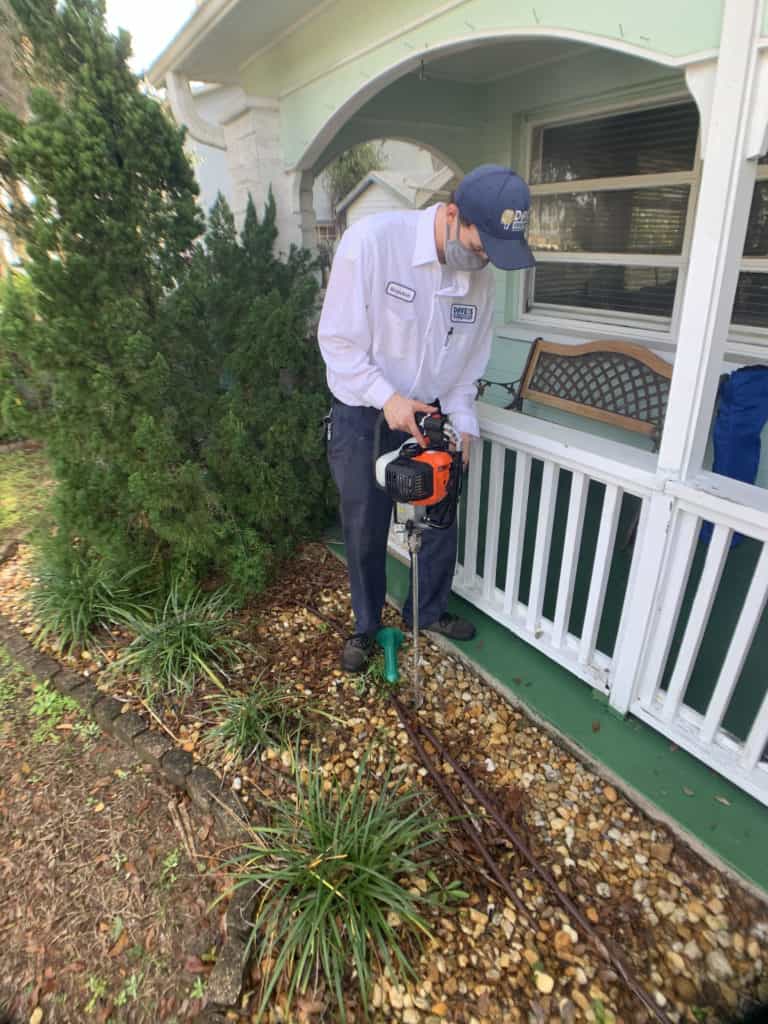 The bait stations should also be placed in any area conducive to termites like high moisture around the homes foundations from air conditioning units, irrigation systems and gutter downspouts. Conducive areas are also found near tree stumps, woodpiles or any other area with a lot of wood or falling tree branches and limbs.

Inside each station is a circular block of a highly dense formulation of cellulose and an insecticide called noviflumuron. Noviflumuron is an insect growth regulator (IGR) that prevents successful molting and development of subterranean termites. 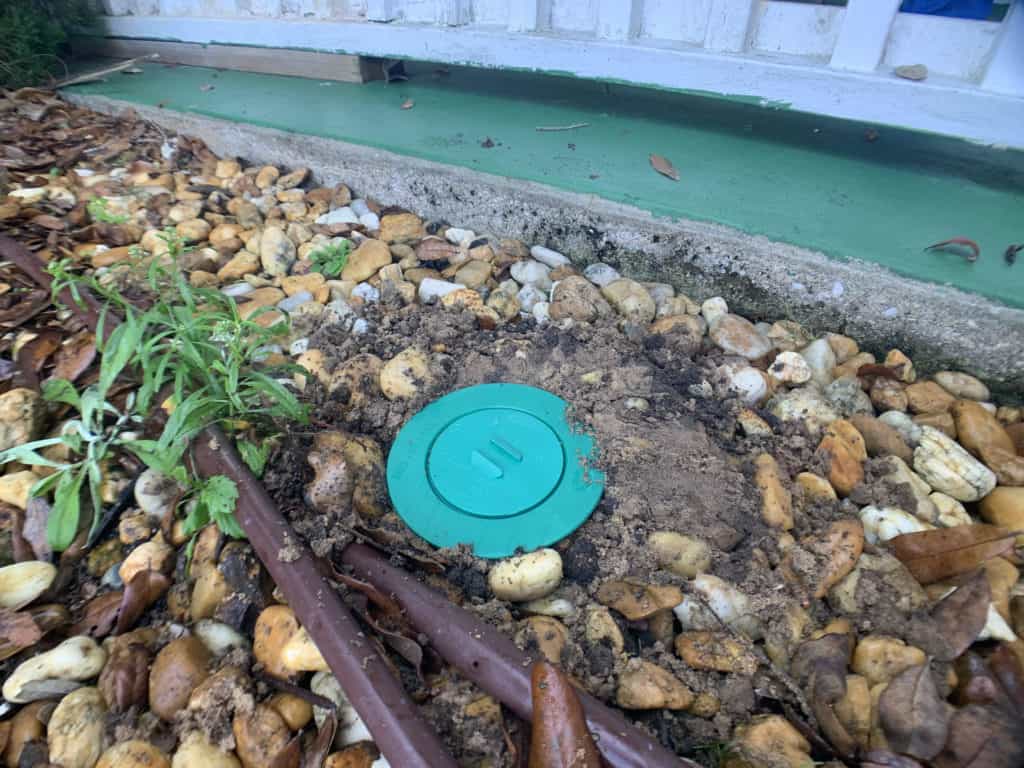 This disruption in the termites development will lead to an inevitable decline and death of the entire colony. In scientific studies, Recruit HD bait was placed side by side with normal wood. Termites would choose the Recruit HD bait matrix over the wood. Interestingly, the bait becomes more favorable the longer it is in the soil. The bait formulation remains effective for up to eight years.

The Sentricon baiting system is supported by Dow AgroSciences, a pioneering expert in the elimination of Subterranean Termites.

Termites are social insects which are closely related to cockroaches. They have an incomplete metamorphosis. A typical termite colony will have eggs, larvae, workers, soldiers, and a male king and female queen. A termite colony’s life cycle will start with eggs that hatch to larvae. These nymphs will turn into workers and soldiers which feed on cellulose. Cellulose is essentially plant fiber that is extracted from wood pulp. Termites have microorganisms in their gut called protozoa which breaks down the cellulose. Reproductive adult winged termites called, “Alates”, will turn into a new king and queen. They will lay eggs and start the life cycle again. This whole process can take from five to eight years. Overall swarming activity takes place in eastern Florida around late February to late May and June. 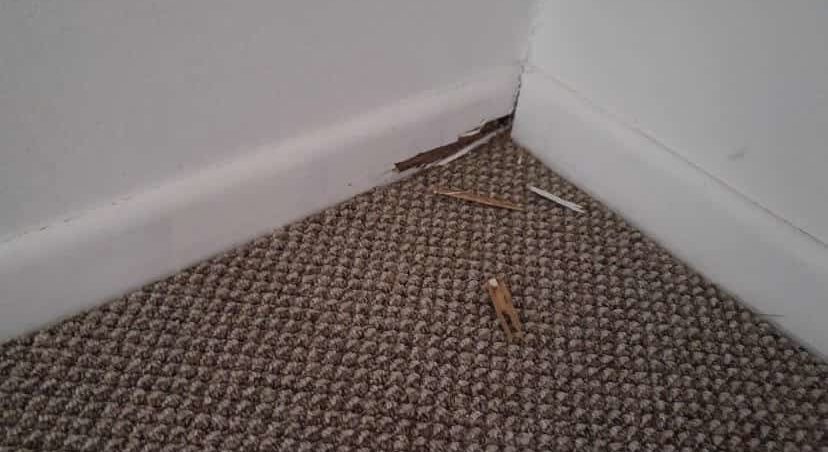 For years, termites were known as white ants until the use of microscopes helped distinguish different features between the two. Termites, just like cockroaches, have survived millions of years due to their social characteristics. Unseen, they can go undetected by most predators, and the division of labor is much like ants, bees, and wasps. One prominent difference is termites can be male or female. This ability to be any caste in the colony greatly increases the chance of survival.

Florida homes in suburban neighborhoods are often constructed quite closely to each other. Adjacent neighbors can share the same termite problems: active termite colonies swarming from home to home. Of course, it is beneficial for pest control companies to have many adjacent neighbors as customers, but more importantly, it’s easier for technicians to manage difficult termite colonies if several neighbors have their homes treated at the same time.

Termites have populated the Florida peninsula for thousands of years. Homes in coastal cities like New Smyrna Beach and Flagler Beach, have an abundance of termite activity as do centralized cities like Orange City, DeLand and Deltona, which also have substantial subterranean termite activity. Our dependence on wood for building material has provided termites with a good source of food for hundreds of years now.