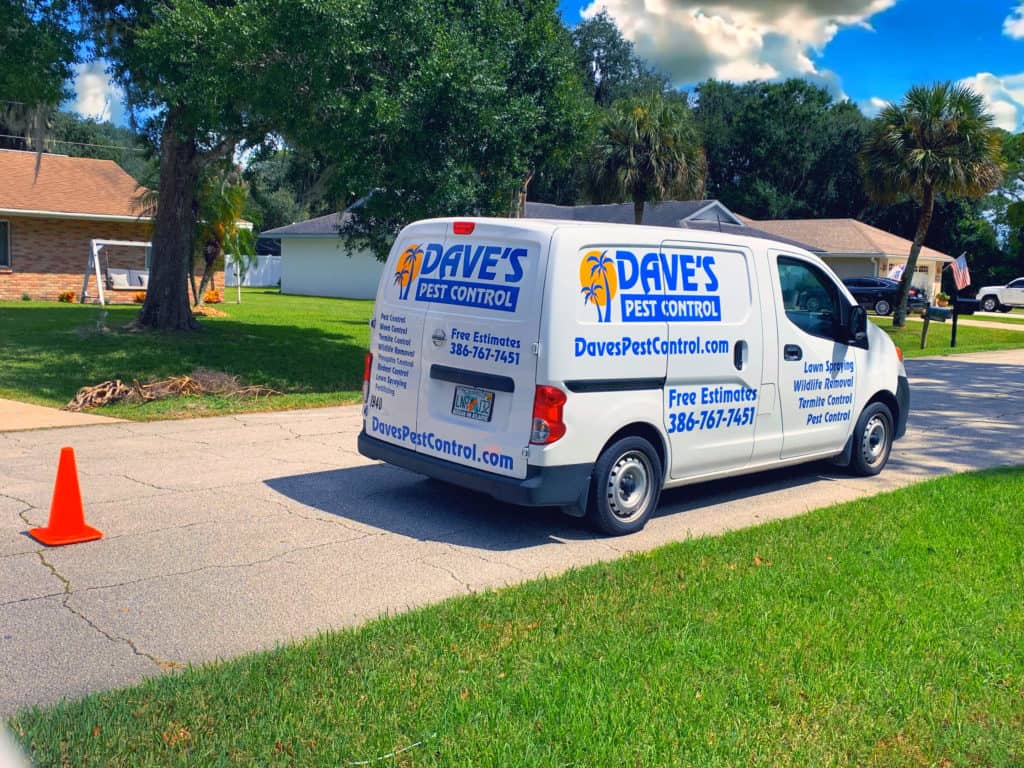 Safety in the Workplace

When we leave home for work each day, we have a reasonable expectation that we will also return home. For some though, a workplace accident can send you to the hospital, or even end your life. Either way, you didn’t make it back home.

Do you think that you could be involved in an accident at work? Probably not. We think we are in control of our environments, and that accidents happen to “the other guy” who was not paying attention.

Having an accident at work affects many people including your family, friends and loved ones. Being unsafe is selfish.

There are too many instances of workers getting hurt on the job. In 2018, for an example, a truck carrying lawn care pesticides crashed on a rural road in Cambria, NY, close to Buffalo. The driver had lost control, spilling chemicals all over a grassy ditch.

Besides the injuries to the driver, the Department of Environmental Conservation had to be dispatched to the crash site. A clean up permit had to be issued, and a certified Hazmat team sent to clean up. The Hazmat crew had to dig up and remove two to three feet of soil contaminated by the spilled motor oil and diesel gas. Police, firefighters, and EMS personnel had to be present.

Later, it was discovered that the driver had been distracted by his cell phone, leading to the loss of control of his vehicle. His actions affected many people and had far reaching consequences.

Driving at 45 miles per hour for three seconds, you will travel 198 feet. As an experiment, blind fold yourself and walk 198 feet. Even at walking speed, this would be dangerous.

When we divert our attention away from what we are doing, mistakes are bound to happen. This is obvious if you are using a hammer to drive a nail into wood. Look away from the nail, and you will probably miss the nail, and hit your thumb and/or your finger.

What may not be so obvious, are accidents that occur as a result of being stressed and rushing to complete work tasks quickly. Your mind becomes fixated on one task and you overlook everything else. At times, this could be of no consequence, but at other times, a small mistake could have huge consequences.

The same is true if you are using equipment contrary to the intended use or design of the manufacturer. For example, you could be simply using too little of an insect growth regulator; even though the lesser amount may be negligible, it would yield poor results.

Using gasoline to light a barbecue instead of a recommended lighter fluid, will have an explosively bad outcome.

The Need for Safety 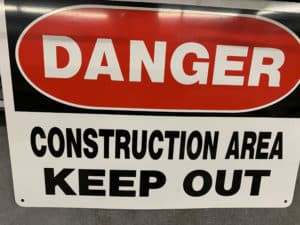 Despite our best efforts to stay safe, accidents still happen. When they do, investigations are conducted to better learn how to prevent them.

Unfortunately, workplace injuries and sickness are common and cost billions of dollars each year. On average, there are over 20,000 on the job accidents each day. Before the creation of OSHA in 1970, workers had little guidance for safety besides what was provided by the employer.

In the decades that followed, millions of people immigrated to America and found jobs in the many factories producing everything from leather goods to horseless carriages. The work was often dangerous, paid little, and the hours long. With no labor regulations or agencies overseeing the labor force, workers were treated as disposable. There was a steady stream of laborers readily available as replacements for jobs, no matter how small the pay, how long the hours or how dangerous the working conditions. If you didn’t work, you and your family starved.

Thousands of men were either killed or seriously injured working in shipyards, coal mines, railways, and construction sites. Newspapers occasionally printed pictures of the deplorable working conditions after someone was killed or maimed. Men began to protest the harsh, unsafe environments they would labor and toil in. Some progress was made when workers would strike for better wages and conditions, but progress was sporadic, and safety was seldom incorporated.

After mounting pressure from workers, factories outlined voluntary guidelines and relied on voluntary participation in those safety guidelines. The prevailing theory on workplace accidents was that they were caused by careless workers. Propaganda movies were circulated depicting workers causing fires with careless cigarettes or falling off buildings because they were not looking down. In all such movies, it was the workers fault when they were hurt. Companies and employers assumed no responsibility. 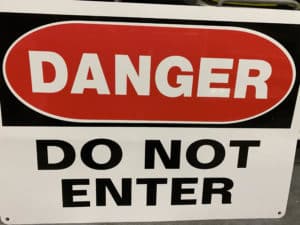 In 1913, President William H. Taft—just hours before he left office and Woodrow Wilson became president—established the Department of Labor, the first agency to protect the American worker. This was the first step toward safety in the workplace.

After the United States entered World War II on December 7, 1942, production of aircraft, tanks, land vehicles, and all equipment vital to fighting the war was top priority. Manufacturing plants were built and expanded in every major city as every American was called upon to help with the war effort.

Overseas, entire cities were bombed and lay in ruins, with many factories destroyed. America filled the need, and by the end of the war, American factories produced more than half of the world’s steel and iron.

As part of the postwar safety movement, the eight-hour workday and the 40-hour workweek became the norm. Americans found steady work in manufacturing, and this in turn brought stability to the American economy and way of life.

Factories in the United States had extremely high output, still at the expense of worker safety. Accidents were considered “cheap.” Although a worker had the right to sue his/her employer, litigation was expensive, and the courts generally sided with the employer. The argument was that the accident was the fault of the employee; his free will and actions caused the accident. In addition, it was commonly believed that employees assumed the risk of injury or death when they undertook the work.

By the 1970s, in response to public outcry against the consistently rising injuries and deaths from workplace accidents, the United States Congress created OSHA.

OSHA’s main goal is to ensure safe working conditions for all men and women in the workplace, mandating strict rules and standards to keep employees safe. OSHA also provides training, assistance, and education for all employees.

Thanks to labor Unions, OSHA, and other labor organizations in the USA, harsh, dangerous working conditions, and needless accidents and deaths are mostly occurrences of the past.

Dave’s Pest Control implements safety in everything we do. Safety is one of our core values, along with dedication to our customers’ welfare.

When we mix our products for use in your home, we do not use what is called in our industry “the mix of the day,” and only mix what is needed for your home. We properly rinse out our spray equipment at the end of each day.

Since we are guests in a customer’s home, we wear masks, gloves, and shoe covers for everyone’s safety. While treating baseboards, we make sure that animal feeding and watering bowls are picked up and put safely away, as well as children’s and cat or dog toys. We make sure we do not get any spray on shoes or clothing. We treat every home like it was our own.

Safety is of utmost importance at Dave’s Pest Control. We provide our technicians with safe, reliable vehicles to drive, and enforce our policy of no cell phone activity while driving. The chemicals we use are transported
safely and are always kept locked-up. Our technicians receive ongoing training all year long to stay current with the latest technology in our industry.

We all have families ourselves and will treat your home like it was ours. Servicing all of Volusia, Brevard, and Flagler counties, we will provide you with fast, timely service that is safe for you and your family.

We take ownership of our work and stand behind it.

Call us today for a free estimate