Rats vs Mice: What’s the Difference? 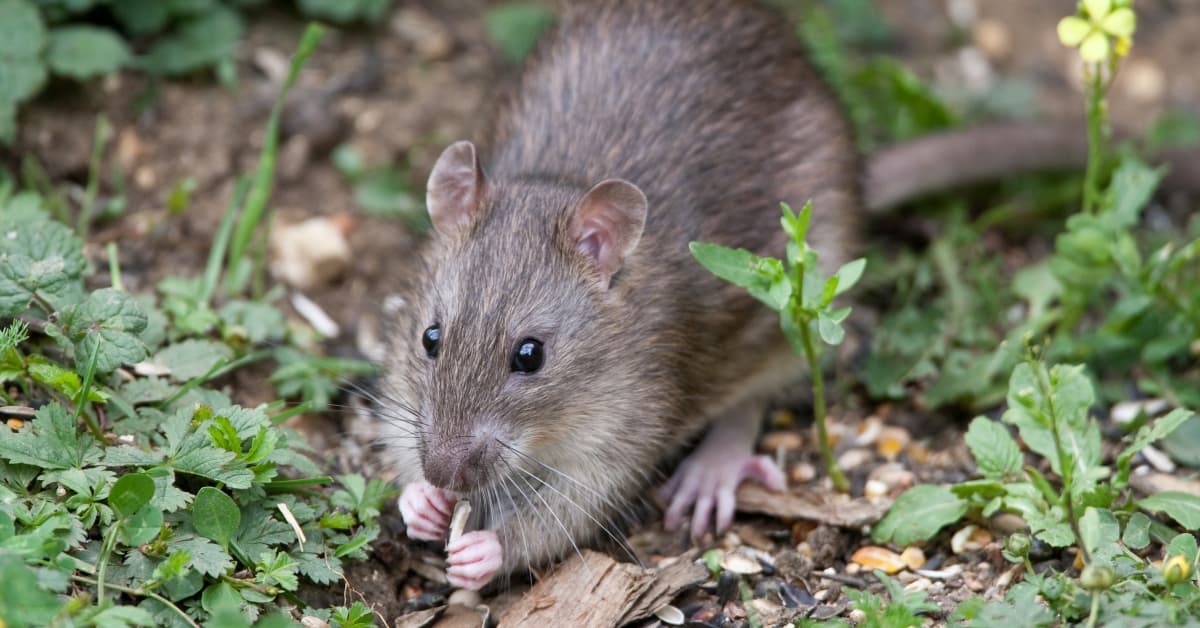 Rats and mice are commonly mistaken for one another. It’s easy to see why, too. They are both rodents, look practically the same, and act very similarly. Most people aren’t concerned with whether the critter in their home is a rat or a mouse, they just want them gone! But for those of you who are curious about the distinctions between the two, today’s blog at Dave’s Pest Control is for you. Keep reading to learn more about the difference between rats and mice and, if you are in need of pest control to remove them from your home, reach out to us right away.

One of the easiest ways to tell a rat from a mouse in the size of the rodent you’re seeing. Obviously, sizes will vary — it’s not unheard of to have a tiny rat or a goliath mouse. But in general, mice tend to be a little bit smaller. On average, mice are about 4 to 8 inches long and rats are generally between 6 and 15 inches long. The bottom line? If the pest is bigger, there is a good chance that it is a rat.

Another great way to distinguish a mouse from a rat is the shape of their head. Mice have a more narrow, triangular-shaped head with long whiskers. Also, mice tend to have larger, floppier ears than their rat counterparts. Rat heads have a more blunt snout rather than a narrow and triangular snout. The ears of a rat are typically smaller than those of mice, too.

Are you looking for pest control services to quickly and safely remove rats from your property? Reach out to us at Dave’s Pest Control now!

The tails on mice are very long, thin, and hairy. The tails of rats are often hairless and have a scaly appearance. Rat tails are also thicker in appearance than mice’s are. This is partially due to the general size differences between the two rodents. But, even smaller rats don’t have the same thin, wispy size to them. It’s also worth noting that rat tails are usually a pinkish color whereas mice’s tails generally match their color.

Believe it or not, mice are usually quite a bit braver than rats are despite their smaller stature. Mice are much more susceptible to being caught in a mousetrap due to their curious nature. If you see a rodent and they stare at you rather than running away immediately, that bold fella is probably a mouse. Rats tend to be much more skittish and unwilling to investigate. Unfortunately, this makes them a little more difficult for pest control purposes since they aren’t as likely to fall for a trap.

Even if you don’t see the creatures themselves, you can still distinguish whether it is a rat or a mouse from the droppings. Mice tend to have longer, more pointed droppings. Rat droppings are often larger in size and have more rounded ends.

Regardless of whether you are dealing with a rat or mouse, Dave’s Pest Control is the pest control team for the job. Contact us today for help with rodent control in Daytona, Ormond Beach, New Smyrna, Palm Coast, and more!