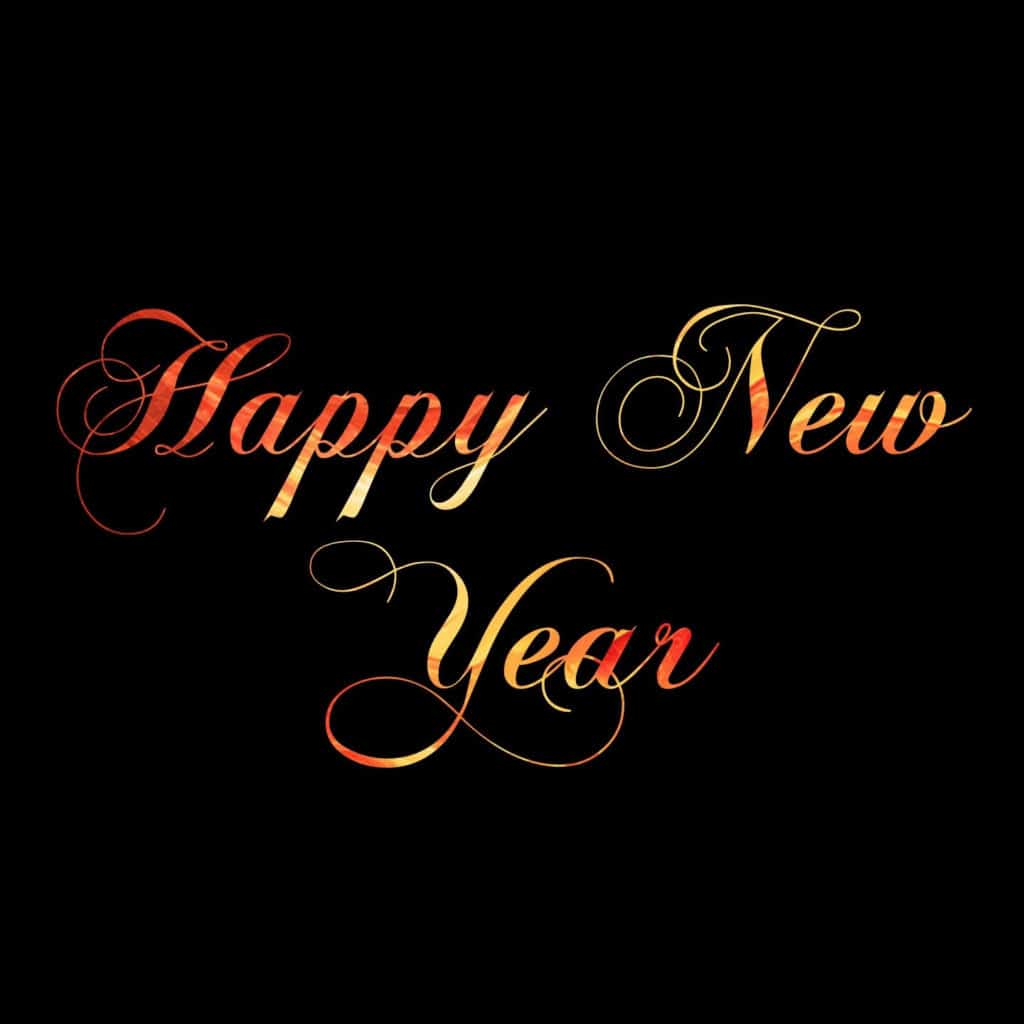 As we prepare for 2021 and say goodbye to 2020, we are reminded of how much of our lives were changed last year. We rang in the New Year eagerly, as we usually do, with massive crowds in Times Square. Men and women of all ages, freezing in the New York winter weather, waited in excited anticipation for the ball to drop.

Most people can recall a special memory from past New Year’s Eve celebrations, and last year was another one relegated to the memory scrapbook. The new year has begun, and we’ve settled into familiar, if somewhat altered, routines of January.

Those memories include the days when we first heard stories of a deadly respiratory virus spreading rapidly on the other side of the planet; we paid little attention. Major news stories were of Kobe Bryant’s untimely demise – a victim of a horrific helicopter crash. Minor news stories of sick people in China were of little consequence to most Americans.

By late February, though, the United States began to experience confirmed cases of this new virus named COVID-19. This acronym is the abbreviated form of corona, CO, VI for virus, and D for disease; the 19 is for the year the virus was discovered.

Dave’s Pest Control has been implementing best safety and prevention practices guided by the CDC (Center for Disease Control), the U.S. government, and state government. We are adhering to social distancing, issuing masks to all employees, distributing hand sanitizer to all employees, and allowing remote work and meetings for office employees where possible.

Pest control is an essential business, designated as such by the Department of Homeland Security and The State of Florida. We have changed all our operational routines to keep the safety of each customer, employee, and our community at the forefront of all action.
As our neighborhood businesses in Volusia and Flagler counties were ordered to shut down, we sheltered ourselves and stayed in our homes for the most part. But in a state of panic, people went out only to spend large amounts of money buying up everything deemed essential: hand sanitizer and wipes, toilet paper, toothpaste, medical care supplies, and many other items which were quickly depleted in stores everywhere.

The pandemic that started in 2019 and tore through 2020 was not the first time the U.S. faced an invisible enemy. Earlier viruses have shaped our history in several different ways.

The influenza outbreak in 1918 was unprecedented in both its rapid transmission and the extremely high mortality rate. The outbreak occurred when, for the first time period in the U.S. history, large groups of people were living closely together. Population was rising fast, and many people lived in small apartments in the cities.

The deadly virus strain spread rapidly, sparing no one in its wake of misery and death. Not before, nor after this time period, would so many people die so quickly. This influenza epidemic killed over 50 million people, far exceeding the number of deaths caused by WWI.

Today, there is a much better understanding of what causes sickness, thus bringing about improved living and sanitation conditions, clean drinking water, adequate sanitation facilities in our homes, and access to medical care when needed. These improvements have greatly reduced sickness and death in in the U.S., but as ever, we always have more to learn.

New biological insecticides have been developed using viruses to control insects. These viruses are called baculoviridae viruses and are known to infect invertebrates like roaches and spiders in both the larvae stage and adult stage.

Their use is often extended to food crops for the control of caterpillars and worms. Once applied, the virus causes a lethal infection inside the pest. The corpse liquifies, spilling virus particles for other caterpillars to pick up. The application is not harmful to the plants that are treated, nor to beneficial insects. As such, the crops are not harmful to humans and are safe to consume.

Our Battle with Mosquitos

Unfortunately for us, mosquitoes are a nuisance all year round. We would need a very cold, hard winter freeze to kill mosquitoes and their larvae. A hard freeze is defined as two hours below 28 degrees Fahrenheit, and this rarely happens in our part of Florida.

Mosquitoes lay eggs in low lying areas, and they remain dormant until rainfall causes them to hatch. They grow into blood-sucking adults that seek out blood. While feeding on our blood, mosquitoes can transmit diseases. 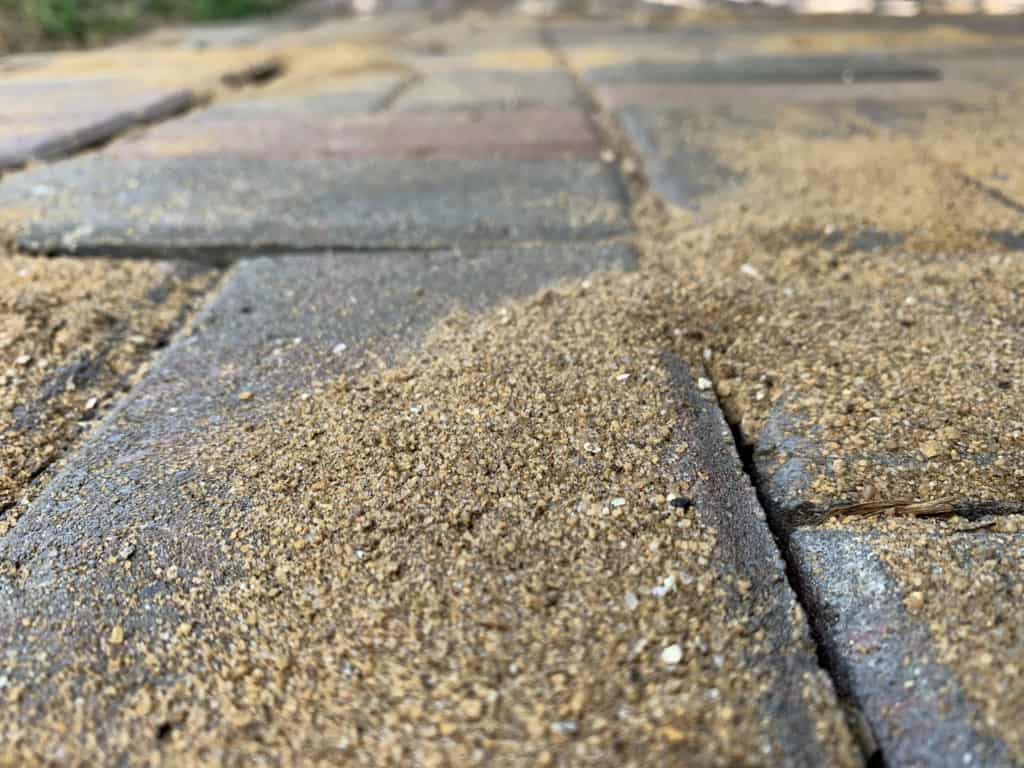 Zika is a virus transmitted by mosquitoes. Although cases are rare, some people can develop high fever and paralysis. Pregnant women can give birth to children with extreme birth defects. In addition to Zika, other diseases can wreak havoc on our immune system. Dengue fever, Malaria, West Nile and Encephalitis are a few of them. All have similar symptoms: fever, headaches, and rashes.

Fortunately, there are very few cases of Zika and other mosquito borne illnesses in Volusia and Flagler counties.

Dave’s Pest Control uses biological methods to control mosquitoes. The products are non-toxic to humans and effectively attract and kill all mosquito larvae and adults. The effectiveness of the trap is not limited to the trap; it also extends to the surrounding areas. 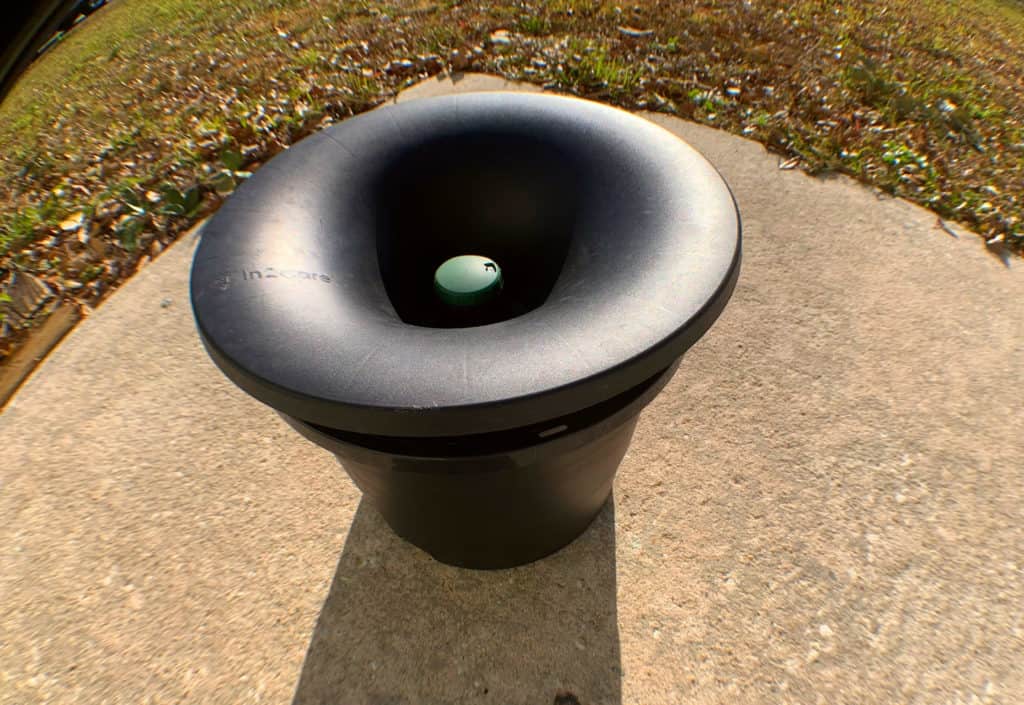 We have had great success using these mosquito traps in the swampy coastal towns of New Smyrna Beach, Daytona Beach, and Flagler Beach, and inland cities of Deltona and Orange city.

Our expert pest control technicians can help you choose the right amount and type of mosquito buckets needed for your property. We will work with you on choosing the right location for each bucket to achieve the best results. 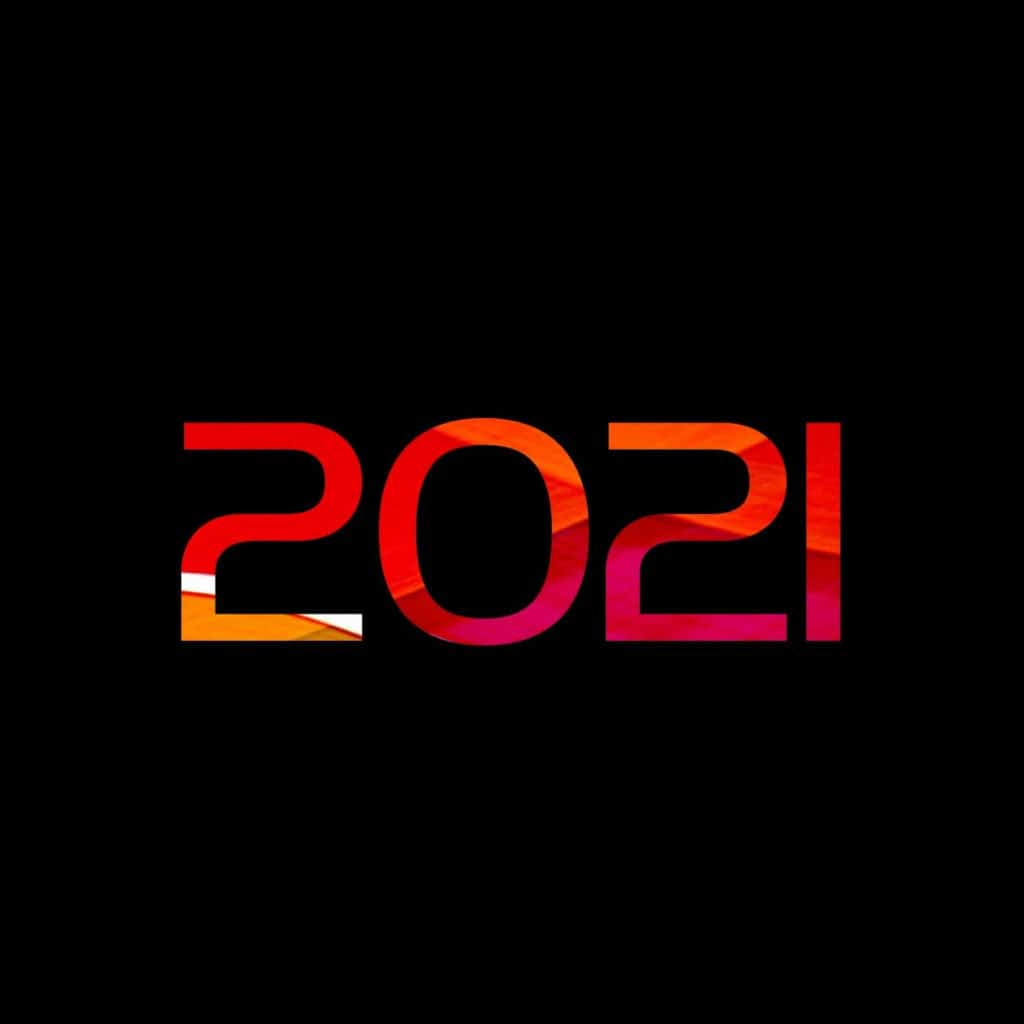 The new year holds many possibilities. Our future is not predetermined and is dependent on the day-to-day choices we make.

Dave’s Pest Control is dedicated to providing excellent customer service. We can safely eliminate nuisance pests and give you peace of mind, knowing that your home or business is pest free.

Call us today for a free estimate.